Author of historical and modern romance novels, Shirlee Busbee has enjoyed tremendous international success since her first novel Gypsy Lady was published in 1977. Shirlee's books have been translated into numerous languages and she is a household name to romance readers around the world with over nine million copies of her books in print. She is the recipient of numerous awards for excellence in writing, including the Romantic Times Reviewers' Choice Award and Affaire de Coeur's Silver and Bronze Pen Awards.

One of Shirlee's favorite quotes "Writing is easy. All you do is stare at a blank sheet of paper until drops of blood form on your forehead." Gene Fowler.

Born in San Jose, California in 1941, Shirlee traveling the world with her parents and two brothers as her father was a career navel officer. She graduated from high school in Morocco. Returning to California, Shirlee attended the Burbank Business College of Santa Rosa, where she met and married Howard Busbee in 1963. 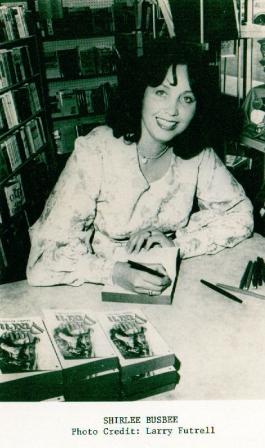 While working in Solano County, she met her life-long friend and mentor, Rosemary Rogers. Shirlee followed Rosemary into the world of romance writing, with the much acclaimed success of her first novel, Gypsy Lady. Shirlee went from that success to carve her own niche in the historical romance genre.

Shirlee and Howard reside in Northern California on a lovely ranch were the couple is kept busy with their beloved Mini Schnauzers, prize winning Shetland Ponies and of course Shirlee's writing! Shirlee is writing constantly and has now dipped into social media with regular interviews on Facebook. 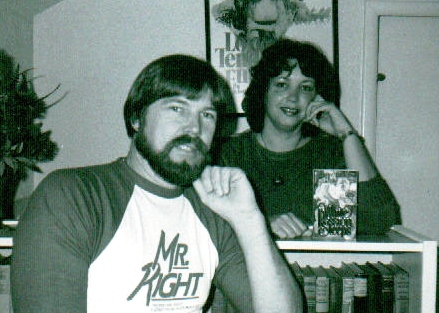